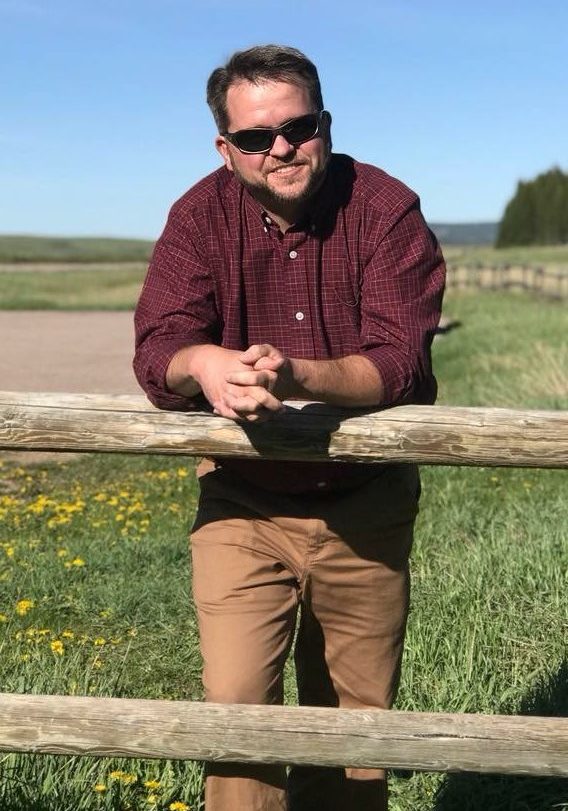 Thane Magelky, AIA, NCARBPrincipal
QC10 Architect principal Thane Magelky grew up largely in the small Wyoming town of Thermopolis. Thane’s experiences in Thermopolis working for his father’s small construction company, in 4-H, hunting and fishing, and school activities all contributed to his interests in architecture, love of the outdoors, and commitment to building better communities.

The wide open and rugged spaces of Wyoming have contributed immensely to Thane’s perception and appreciation of architecture and its place in the environment, a quality that served him well when he discovered himself in Fairbanks, Alaska following architecture school at the University of Oklahoma. Like Wyoming, Alaska is a land of wild and open spaces and Thane immediately felt at home there.

During his time in Alaska Thane was able to refine his craft, learning the difficulties of marrying good functional, aesthetically pleasing design with the complexities of a harsh environment. He contributed significantly to several award-winning projects at the offices of Bettisworth North before working for the University of Alaska Fairbanks as a tenured faculty member of their Community and Technical College’s Construction Management and Drafting programs.

In 2016 an opportunity came up for Thane to return home to Wyoming. The opportunity to work in his home state was too much to pass up. Since his return, Thane has worked on a diverse range of projects including university research labs, a Game & Fish conservation camp, residences, school and offices.

Thane is a member of the American Institute of Architects (AIA), maintains a National Council of Architectural Registration Boards (NCARB) record, is a Leadership in Energy and Environmental Design Accredited Professional (LEED AP), and recently became a Center for Living Environments and Regeneration (CLEAR) Living Environments in Natural, Social, and Economic Systems (LENSES) Facilitator.